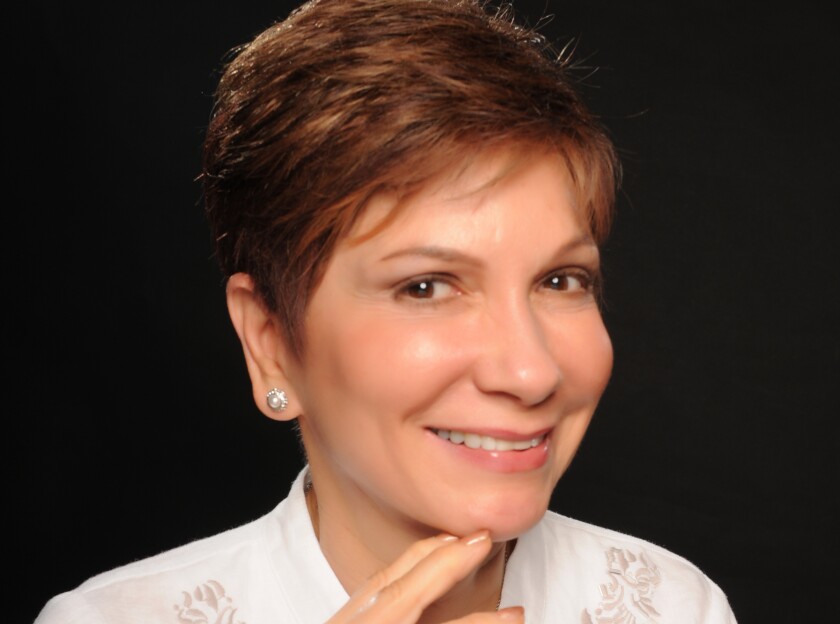 The Puerto Rico Planning Board is more optimistic for economic growth for the next 10 years than the Oversight Board is in its adopted fiscal plan.

This Planning Board, the local government body that analyzes economic data and makes economic and demographic projections, expects an average 1.04% real Gross National Product growth from fiscal 2022 through fiscal 2031, higher than the Puerto Rico Oversight Board-approved fiscal plan that included an average of 0.54% real GNP growth in the same period.

When the Oversight Board calculated government revenue in its April fiscal plan, it did not rely only on the GNP but rather a modified GNP that accounts for large amounts of federal impact due to the COVID-19 pandemic and aid in response to Hurricane Maria. In the current fiscal plan, the board projects the modified GNP will grow at an average 0.24% in real terms.

Observors said the projections were not helpful.

Estudios Técnicos Chairman José Villamil said, “My comment would be that rather than making straight line projections we should be working with scenarios under different assumptions concerning key determinants of growth: U.S. growth, U.S. fiscal and social policy, energy costs, interest rates, etc… .

“The degree of uncertainty in long-term prospects is such that this type of projection makes very little sense,” Villamil said. “What would be a very useful exercise is to put forth what would be necessary to achieve a long-term sustained rate of growth near the potential rate of growth of an economy such as ours, closer to 3.0% annually in real terms.”

“Where is the economic vision of where we want this island to be tomorrow, 10 years from now? These economic forecasts are really an indictment on a failed economic vision and strategy,” Calero said. “Puerto Rico does not need this kind of long-term forecast. It needs scenarios to achieve 3% to 4% real economic growth within the next five to 10 years.”