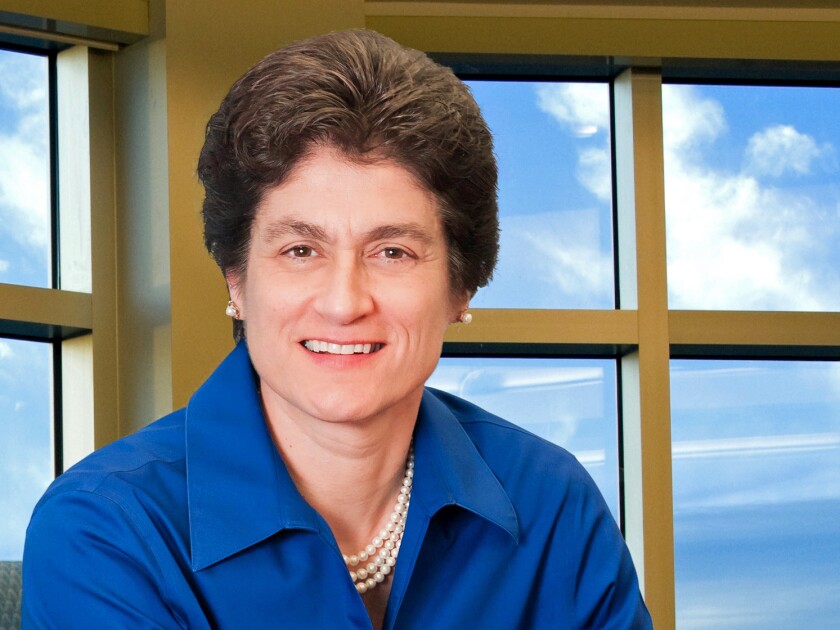 California may lose $337 million in rental assistance from the federal government in a use it or lose it scenario, but it’s not likely to have credit ramifications for the state, according to S&P Global Ratings.

The report is an update on the office’s previous assessment that the state’s handling of federal COVID-19 relief funds is “a high‑risk statewide issue,” State auditor Elaine Howle wrote. “In August 2020, we designated the state’s management of federal COVID‑19 funds as high risk after concluding that the likelihood of mismanagement of these funds is great enough to create substantial risk of serious detriment to the state and its residents.”

The auditor’s office decided to review how the Department of Housing and Community Development was managing $1.8 billion to administer California’s program to provide rental assistance benefits to eligible households with residents at risk of eviction. The report focuses on HCD’s progress in committing and awarding rent relief program benefits to eligible California households by the first crucial federal deadline of Sept. 30.

Federal law requires the U.S. Department of Treasury to “recapture any funds that states have not obligated for the emergency rental assistance program by Sept. 30,” according to Thursday’s report.

“We believe this is not necessarily a near term credit issue, as it doesn’t affect the California state budget, and the recapture is only on unspent funds,” said David Hitchcock, senior director with S&P Global Ratings.

Though S&P hasn’t done an analysis at this point, the same could apply to other states.

Treasury may reallocate those recaptured funds to states and localities that have obligated at least 65% of their rental assistance, based on need in their communities, according to the auditor’s report.

It could, however, affect the economy, in the sense that federal funds that would have otherwise been spent in a receiving state’s economy would be spent in a different state or revert to the federal government, Hitchcock said.

It may also increase state social service costs to the extent that the state may have to increase welfare spending on a potentially larger pool of homeless people, Hitchcock said, but the effects should be absorbable within California’s, and other states in general, currently strong finances.

S&P rates California AA-minus, and raised its outlook to positive this month.