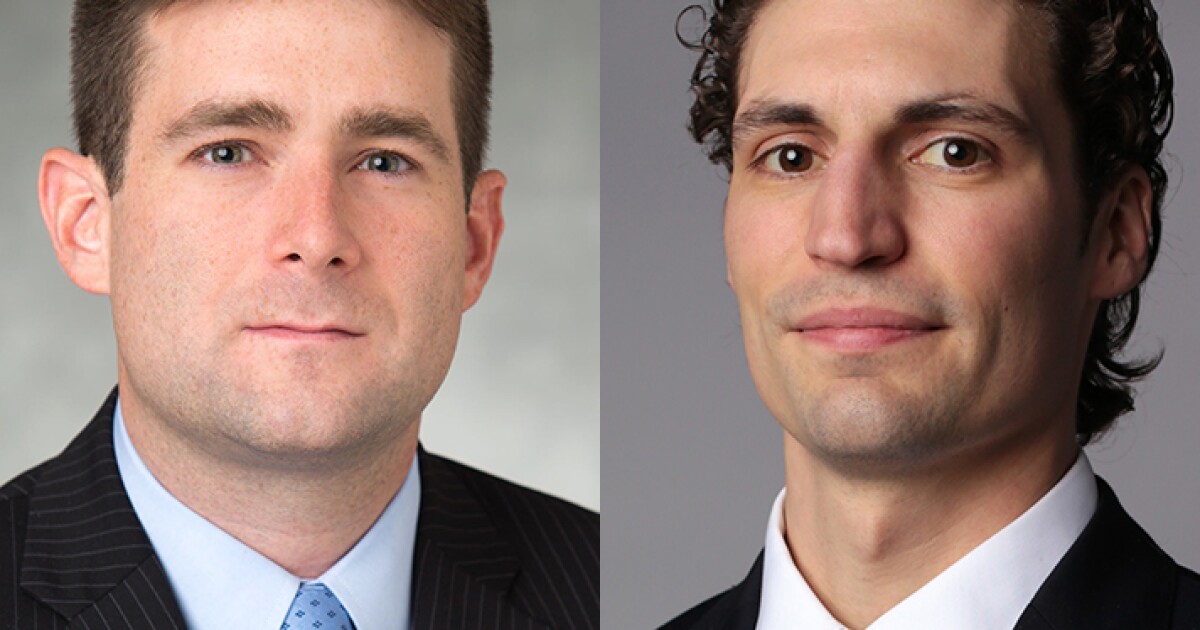 The pieces should fall into place for the municipal bond market this year, municipal market specialists said.

Municipals should be poised for a better year in 2023 given the “carnage” investors witnessed in 2022, according to Roberto Roffo, managing director and portfolio manager at SWBC Investment Services, LLC. The fixed income market, especially municipal bonds, can expect a positive environment, he said in a 2023 outlook.

“The aggressive increases in short-term rates by the Federal Reserve are almost done, inflation seems to have peaked and, although still too high, has a downward trajectory,” while economic indicators are also moderating, Roffo wrote in the Jan. 4 report.

Other positive factors include the positive cash flow from investors as well as lower-than-average new issue supply that, Roffo said, “will probably not be enough to replenish the amount of bonds that are maturing and the expected coupon reinvestment.”

“Inflation can be a sticking point for lower rates, as it has been stubbornly high, but looking at the trend, one can see a definite peak and a gradual reduction in the overall rate,” Roffo continued. “If this continues in 2023 it will be another positive for the overall bond market,” he said.

Municipals are also expected to outperform taxable bonds in 2023, especially with the ratio of tax-free yields now at or above 100% of taxable yields, according to Roffo.

“The average ratio over the last 10 years, excluding the COVID period, has been approximately 88%,” he explained. “Even if taxable yields remained flat for the year, a decrease in ratios to more normal levels would result in significant outperformance for municipal bonds.”

On the new-issuance front, major banks are expecting an average of $400 billion this year up from $350 billion in 2022, Roffo pointed out. “If projections are correct, the new issuance will not be enough to cover the expected $525 billion of maturing bonds and coupon reinvestment,” he said.

At the same time, however, he noted, the supply-demand imbalance could be a boon for the market.

Roffo said with an expected turnaround from the record $125 billion in redemptions in 2022, even a slightly positive cash flow from investors could exacerbate a move to lower yields and higher prices.

“This leaves most issuers in good shape to weather the storm of an expected recession,” Roffo said.

These market technicals are a good indicator for predicting positive returns after 2022’s negative year, according to Roffo.

From the subprime mortgage collapse in 2008 to the COVID-19 pandemic of 2020, the Bloomberg Municipal Bond Index peak to trough drawdown has averaged negative 8.22%, with the following 12 months returning an average positive return of 12.88%, Roffo cited.

“Over the same time periods, other indices which are more indicative of long-term funds had significantly larger drawdowns and positive returns,” he wrote, pointing out that the Bloomberg Long-Term Municipal Index had an average drawdown of negative 13.44% with the following 12 months returning a positive 19.95%.

“The average recovery rate for the following 12 months after the low in returns is approximately 150% for both indices,” he said.

Utilizing these averages, Roffo predicted the Bloomberg Municipal Bond Index would return 12.05%, close to the Bank of America prediction of 11.50%.

Following the same trend, the Bloomberg Long Term Municipal Index would have a return of 21.63%, Roffo estimated.

“Last year’s municipal bond market offered appealing entry points throughout the fall, then ended 2022 on a note of strength,” they wrote in a Jan. 18 forecast.

“This price action remains apparent, and, if anything, has been firmly bolstered by three constructive developments: seasonally low new-issue supply, healthy year-end reinvestment demand, and a firm interest-rate backdrop predicated upon progress on the inflationary front,” they said.

While much of the short-term relative municipal strength is temporary, they see some near-term opportunity.

The markets experienced significant volatility last year when economic data provided transparent glimpses of a tilt in the inflation/recession “tug of war,” the strategists said.

“Though such time ranges have always been important, the releases of non-farm payroll numbers, consumer price index (CPI) metrics, and FOMC rate decisions held a heightened importance throughout 2022,” they wrote. “Since their outcomes offered the potential to incite volatility, some state and local government issuers postponed supply during weeks when market conditions could have swiftly changed,” they added.

Broader interest rate activity impacts tax-exempt prices, as seen at the end of 2022, when economic data revealed the Fed’s policy efforts were combating inflation and the end of the central bank’s rate-hiking cycle may be near, according to Gastall and Helsing.

“Had this not occurred, bond prices may have remained volatile as investors exhibited concerns that the real values of their fixed-coupon payments would decline if the phenomenon weren’t controlled,” they wrote.

Going forward they believe investors would benefit from a strategy of anticipating short-term relative strength but maintaining a higher long-term yield outlook.

“The broader market may be more volatile, but some short-end interest rates still reside near 14-year highs, income-earning potential is now higher, and credit conditions are broadly healthy,” Gastall and Helsing said.

With 10-year yield ratios at roughly 65% of U.S. Treasuries, the strategists feel investors should embrace caution as any global interest-rate weakness may leave municipals with little choice but to closely follow the price action of taxable instruments, they wrote.

“Over the longer-term, participants may have a whole new investment landscape to work with in 2023,” they said.