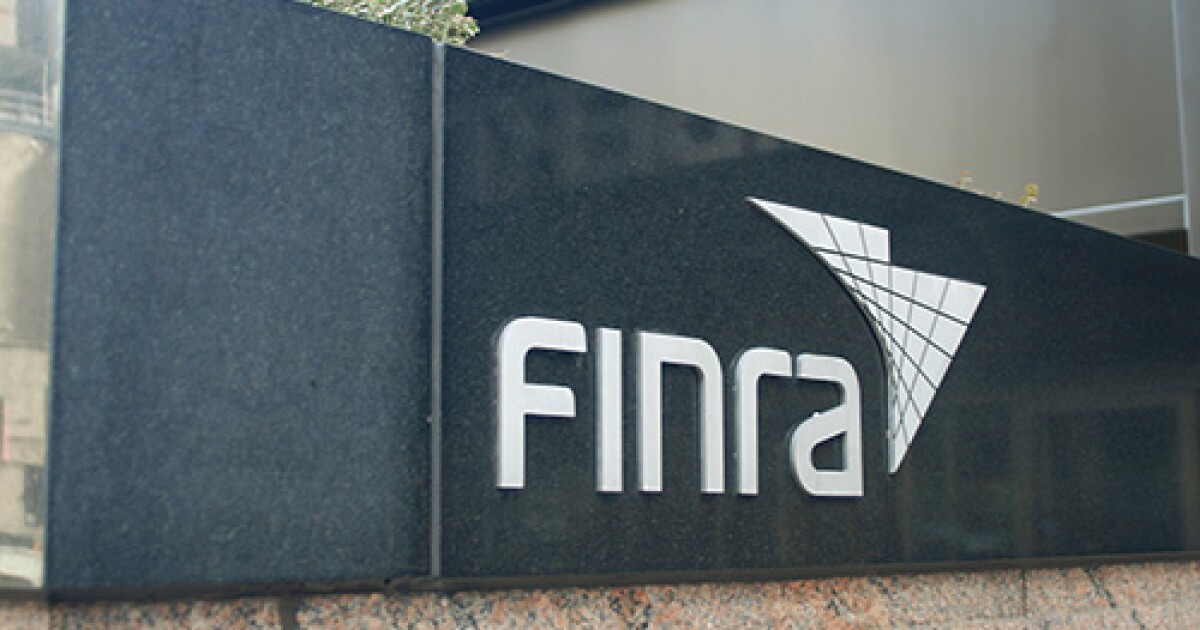 The Financial Industry Regulatory Authority has settled with three firms for failing to maintain a supervisory system in connection with 529 plan waivers in violation of MSRB Rule G-27 on supervision, but did not fine them due to the firms’ “extraordinary cooperation.”

That all three firms paid no fines is consistent with FINRA’s 2019 regulatory notice, which launched the 529 Plan Share Class Initiative to promote compliance with rules governing 529 plan recommendations and with it, issued a supplementary regulatory notice outlining when and how certain cooperation is deemed extraordinary.

The matter arose as part of a FINRA review that looked into “whether eligible customers who rolled their 529 plans from one state plan to another were receiving available front-end sales charge waivers or Class AR shares,” FINRA said.

“From September 2015 to September 2020, Securities America, Royal Alliance, and SagePoint failed to establish and maintain a supervisory system reasonably designed to ensure that all eligible customers received applicable sales charge waivers or special share classes in connection with rolling over 529 plans from one state plan to another,” FINRA said. “Some customers who were eligible for these waivers or special share classes did not receive them. Therefore, respondents violated MSRB Rule G-27.”

Between 2015 and 2020, all three respondents offered their customers between 29 and 34 different 529 plans and at least 20 of those plans offered state-to-state rollover Class A share sales charge waivers or Class AR shares.

529 plans are an investment account offering tax benefits when used to pay for education expenses for a designated beneficiary and can be used for K-12 and college tuition, apprenticeship programs and student loan repayments. They are often sold by brokers as Class A or class C shares.

Written supervisory procedures at all three firms did not alert personnel of the potential availability of Class A sales charge waivers or Class AR shares for 529 plan rollovers and the firms didn’t offer training to their registered representatives on the subject.

“Instead, Respondents relied upon their registered representatives to determine whether sales charge waivers or Class AR shares on 529 plan rollovers were available, and to then complete the required forms to ensure that customers received those benefits,” FINRA said.

The firms also failed to provide supervisors with guidance and training on how to review 529 plan rollover transactions that would identify Class A sales charge waivers or Class AR shares.

FINRA provided five reasons for why this matter was resolved without any monetary fines. The firms initiated an internal investigation of Royal Alliance, SagePoint, and other advisor groups that weren’t then under FINRA review, to identify whether eligible customers were provided with sales charge waivers and/or Class AR shares for 529 plan rollover transactions; initiated an extensive review all three firms’ systems relating to 529 plan sales charge waivers and Class AR shares; engaged with outside counsel to identify affected customers; established a remediation plan by identifying those affected customers, calculating overcharges, working with plan sponsors to convert shares, agreed to pay restitution to those affected as well as provided substantial assistance to FINRA in the investigation.

Previous ArticleRental housing bonds under pressure, social flying highNext ArticleBiden administration rolls out a blueprint for a ‘renters bill of rights’ – Here’s what it includes